Saturday night (November 5th) was a night to remember with The Rock and Roll Hall of Fame inducting its 2022 members at L.A.’s Microsoft Theater, with an edited version of the event set to air on November 19th on HBO.

Sadly, three inductees could not attend, with co-founding Duran Duran guitarist Andy Taylor revealing he is suffering from stage 4 prostate cancer. Carly Simon, who is currently in mourning after losing her two older sisters within a day of each other last month, also did not make the ceremony. The great Harry Belafonte is now 95 and too frail to travel to the ceremony.

The evening was an all-star gala with several surprise guest appearances, including Dave Grohl performing “Easy” with Lionel Richie, both Steven Tyler and Ed Sheeran appearing with Eminem, along with Pat Benatar, Simon LeBon, and Rob Halford all performing with Dolly Parton on her signature tune, “Jolene.”

Appearing with Priest were former members K.K. Downing and drummer Les Binks, as well as sidelined guitarist Glenn Tipton, who has been battling Parkinson’s disease.

Inductors Bruce Springsteen and John Mellencamp saluted the late-Jerry Lee Lewis with a show-closing medley of “The Killer’s” “High School Hop” and “Great Balls Of Fire.” 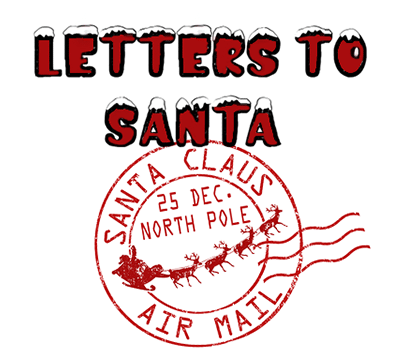 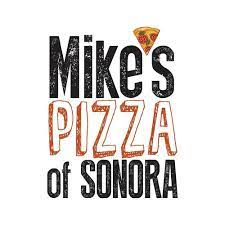